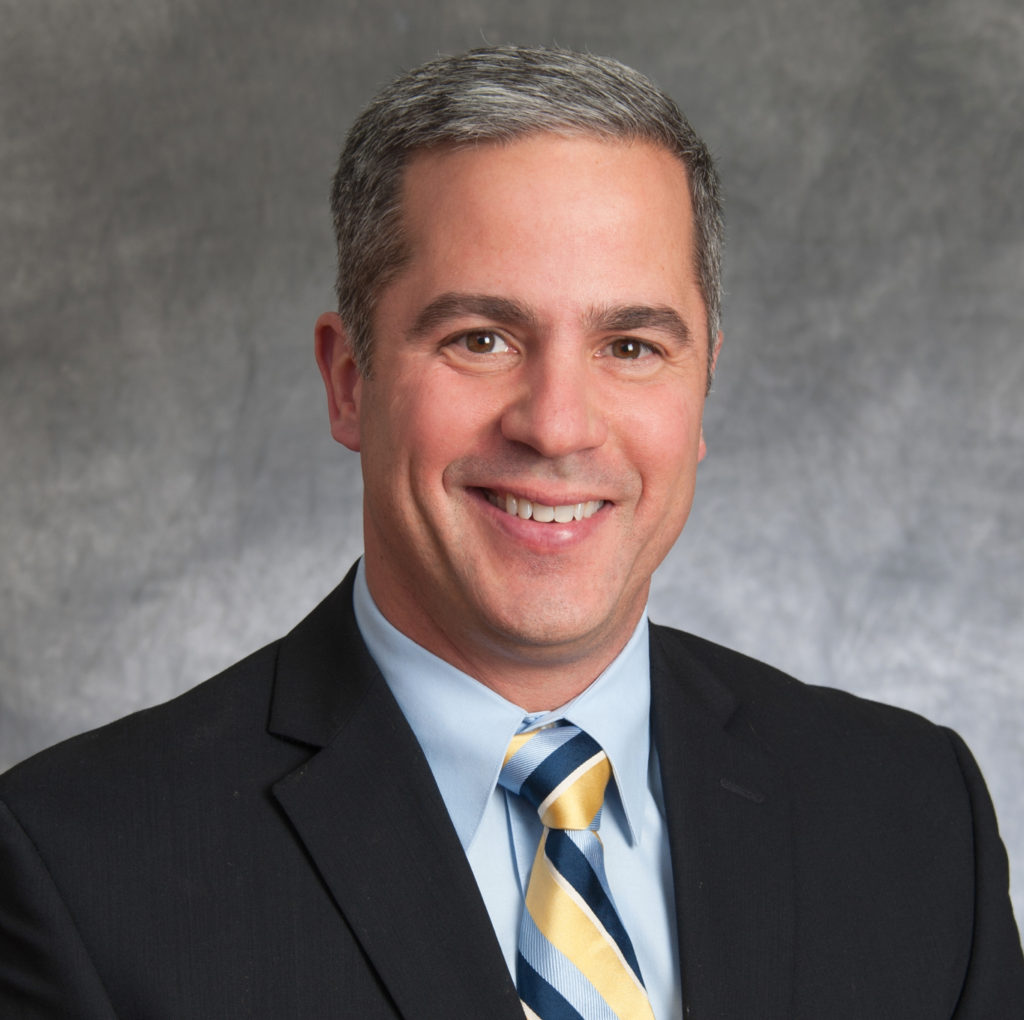 Dr. Daniel Alexander is the founder of Finger Lakes Bone and Joint Center and Open MRI of the Finger Lakes. Dr. Alexander sold the practice and the Open MRI to Rochester Regional Health in 2016. Born and raised in Buffalo and a former Lieutenant in the Buffalo Fire Department, Dr. Alexander received his medical degree from the State University of New York at Buffalo. His orthopedic training was completed at Henry Ford Hospital in Detroit, Michigan. Dr. Alexander specializes in joint replacement surgery, sports surgery, including arthroscopy of the shoulder and knee and rotator cuff repair. He also specializes in orthopedic trauma, hand surgery, and takes care of many work related injuries. He works at Newark Wayne Community Hospital and Clifton Springs Hospital. Dr. Alexander resides locally with his wife Gail and his four children.

As a Fellow of the American Academy of Orthopedic Surgeons, Dr. Daniel Alexander stays on the cutting edge of Orthopedic care in the Finger Lakes. Besides being an Orthopedic surgeon, Dr. Alexander's personal passion is philanthropy.

Most recently Newark- Wayne Hospital has named their E.R. department after Dr. Daniel Alexander. Dr. Alexander made the largest donation in the history of Newark-Wayne Community Hospital --- and the hospital has named its new emergency department in his honor. The hospital is paying tribute to one of the community's most respected and accomplished physicians, for donating more than $500,000 for this new ER. Dr. Alexander recently donated $1,000,000 to the University of Buffalo Medical School, his alma mater. This scholarship will allow students from the inner city to attend UB Medical School. He also donated $1,000,000 to the Seneca Babcock Community Center in his childhood neighborhood in Buffalo, NY, in order to build a new community center.

Get in touch with the Finger Lakes Bone & Joint location closest to your town, or feel free to contact us via email through our website’s secure contact page.